I recall sitting in elementary school – maybe fourth grade – learning how to write a letter.  We practiced formatting, where to write our address, where to write the recipient’s address, affixing stamps, and even appropriate ways to greet the reader and sign off depending on if it was a friendly or business letter.

I think we ended up writing a letter to our congressman (or woman, though it was the 80s and we are a chauvinistic society) as the final project for the lesson.  At 10, I am sure I had something passionate to say about the environment, healthcare or perhaps carried interest taxation law. I don’t think I heard back despite what are bound to have been compelling and well informed opinions and arguments stating my case.

With the advent of computers, email and texts, letter-writing as a skill has likely gone the way of changing your own oil or break dancing, but rest assured there is a critical time and place for traditional letter writing that every adult needs to master. The Gripe Letter. 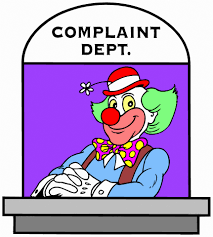 What’s a Gripe Letter? Any time a company has so badly failed to meet your expectations with their product or service or has been unwilling to resolve your issue through traditional service and support channels may warrant a Gripe Letter. It is a deeply personal escalation of your complaint and a ‘won’t take no’ attitude on resolution.

This shouldn’t be an everyday thing. Part of the joy of the Gripe Letter is the process, including the deep commitment you make to the art of the communication itself. You have to be ready to go the distance. This article walks through some guidelines on how to create and deliver an effective Gripe Letter, including examples from my history. 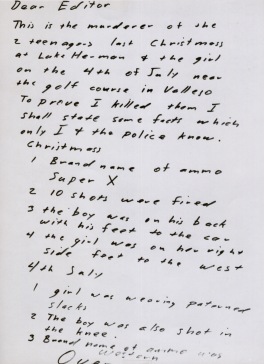 This means a printed and mailed letter. You can’t hand-write it because your handwriting probably looks like that of a serial killer or a four year old on a tilt-a-whirl. Get out a computer (if you have a typewriter it’s time to check the definition of ‘hoarder’), craft the letter, print it out (there will be multiple copies, we’ll get to that later) and then mail them with a stamp and everything.

Don’t cut out the individual letters from a magazine and paste them onto a piece of paper. That will get a different type of response, and thanks to the Patriot Act you now longer have any rights to due process.

Step 2: Go Straight to the Top

Your letter is going to the CEO of the company. Doesn’t matter how big or multi-national the company is, nor how small your complaint might seem. If it’s crossed the threshold that you are going with a Gripe Letter, that means you’re all in.

Here is an example from a Gripe Letter I had to send to the previous CEO of Delta Airlines. You’ll note how I directly call him out, not just as CEO, but as having just been in my face with the welcome and safety video. He’s not getting a free ride on this…. 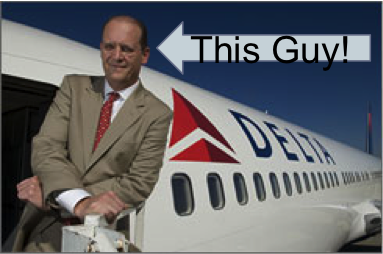 I’m currently sitting on a flight home from Dublin, Ireland to New York City aboard Delta Flight #91 on October 22, 2012.  Having just watched the lead in video, during which your words explicitly speak of a Delta/Customer relationship based on “honesty, integrity and mutual respect”, I feel compelled to bring a most distressing Delta experience directly to your attention.  It is my hope that you will honor the true meaning of those words in resolving this issue, with integrity, immediately.

Step 4: CC Versions to the Folks Who Will Actually Take Action

This is as close to a literal CC (or carbon copy) as you are likely to get in your life. In this case though you’re printing out more letters, addressing more envelopes, and parting with those precious ‘Forever’ US Stamps with pictures of Amelia Earhart on them. Remember, a real CC means you list the other folks who are getting the letter at the bottom.

From my Delta Gripe Letter, I CC’d the COO and a VP of Customer Care.

You’ll have some heavy lifting here. Do the research:

Accept and understand that you are doing this to publicly shame them, hopefully to their boss and boss’ boss. Without the shaming, they won’t learn that they’re not a good boy. 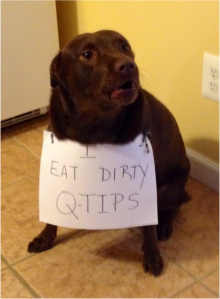 I don’t mean personal in the ‘tracking down where their school-age children play and taking photos of them to send with the letter’ manner. I mean personal about you. You have to deeply humanize the experience, how it impacted you, how you WANT to be happy customer and they’re just not allowing you to do so.

For a Gripe Letter I had to send to Coleman, maker of all sorts of outdoor gear, I harkened back to the days of my youth where I learned to trust and depend on their brand from my father (who likely learned from his father before him). In the letter, I included a picture of my infant son, barely able to stand, holding himself up in the middle of a broken Coleman-branded lawn chair. The entire picture was pathetic. My smiling son trapped inside a failed Coleman product. Coleman wasn’t just losing me as a customer if they failed to make the issue right, they were losing multiple generations.

Mr Wisler, while I know my purchase was a year past and likely any warranty is long-since expired, I felt compelled to express my disappointment to you and The Coleman Company.  As a child, I distinctly remember my father expressing his undying satisfaction with his Coleman lantern.  He still has it today, thirty years hence.  And it still works.  I fear I will not be able to share that same confidence with my son (picture also attached), now a potential future non-Coleman customer.

You’ve gone through all of the trouble to bring your grievance to the attention of all the right people. All you have to do know is make it easy for them to solve the problem. The person who has been shamed just wants this to go away. They want to be able to tell their boss and their boss’ boss that it’s been dealt with. Ask for what you want.

What’s interesting is while both companies fully complied, they couldn’t help but adding a last minute gripe of their own into the mix.

With Coleman, they mentioned they didn’t manufacture the furniture themselves, but rather licensed their brand to a third party. Not sure how they thought that would make it better, but I think the logic was something like ‘don’t worry, our products are still high quality’. Unfortunately the message came across as ‘we’re willing to wh*re our brand out to just about anybody with zero quality assurance involved’.

With Delta, they felt the need to add a ‘it’s against our policy to do this, but’ (and then did it anyway). I think they wanted me to know they were doing me a favor. Dumb.

Bonus Content: Admit Nothing, Deny Everything and Make Counter Accusations

Sometimes you find yourself on the receiving end of a Gripe Letter. In that case you turn it around on them. Place demands right back on them.

For instance, here is part of my response to a recent tax bill demand:

I have provided you with plenty of information regarding this tax bill. I haven’t had a business and don’t have a business in Guilford. I rented an office and stopped renting that well over a year ago. I don’t know what else to provide you, but you have all the information, all the forms and all the data. This is unacceptable, and in response to your big pink letter, please understand I find your demand rude, inaccurate, and generally ridiculous.

I have expended significant energy responding to this bill, and therefore please also accept this invoice for the following 3 communications

I demand immediate payment for a total of $170.40 for my time and energy to deal with this issue sent to:

And here is one for an early mobile phone account:

I recently canceled my Sprint PCS account (Account # XXXXXX-1) after a number of years of service.  As reflected in the copy of this returned bill, I have been levied a cancellation charge of $150.00.  I originally signed up for Sprint PCS service in December of 1999, and committed to a 2 year agreement.  Obviously that has long since past.  I will be happy to pay the $150.00 cancellation fee as soon as you provide one of the following for my records:

Once I have one of those items, I will be happy to tender the remaining balance due.

In both cases, that finally put an end to the conversation.

Most importantly, have fun. While I’ve never failed in getting the response I want to a Gripe Letter, I am sure it’s possible to fail. In that case, you do the next best thing and attempt to shame them socially. If you’re lucky, you can find your 15 minutes of Internet fame in a well-turned complaint.

3 thoughts on “The Art of Gripe Letters” 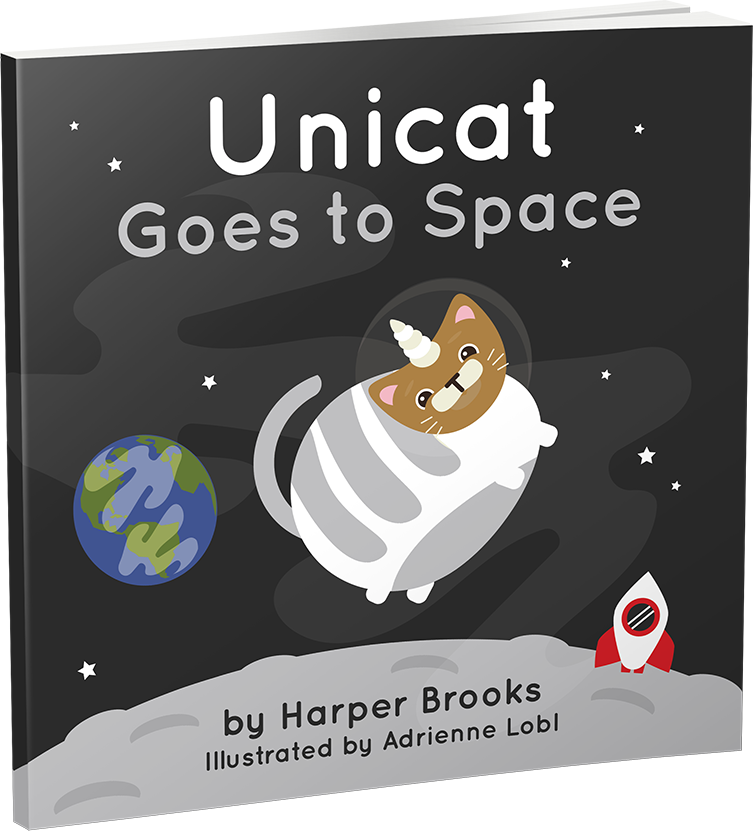 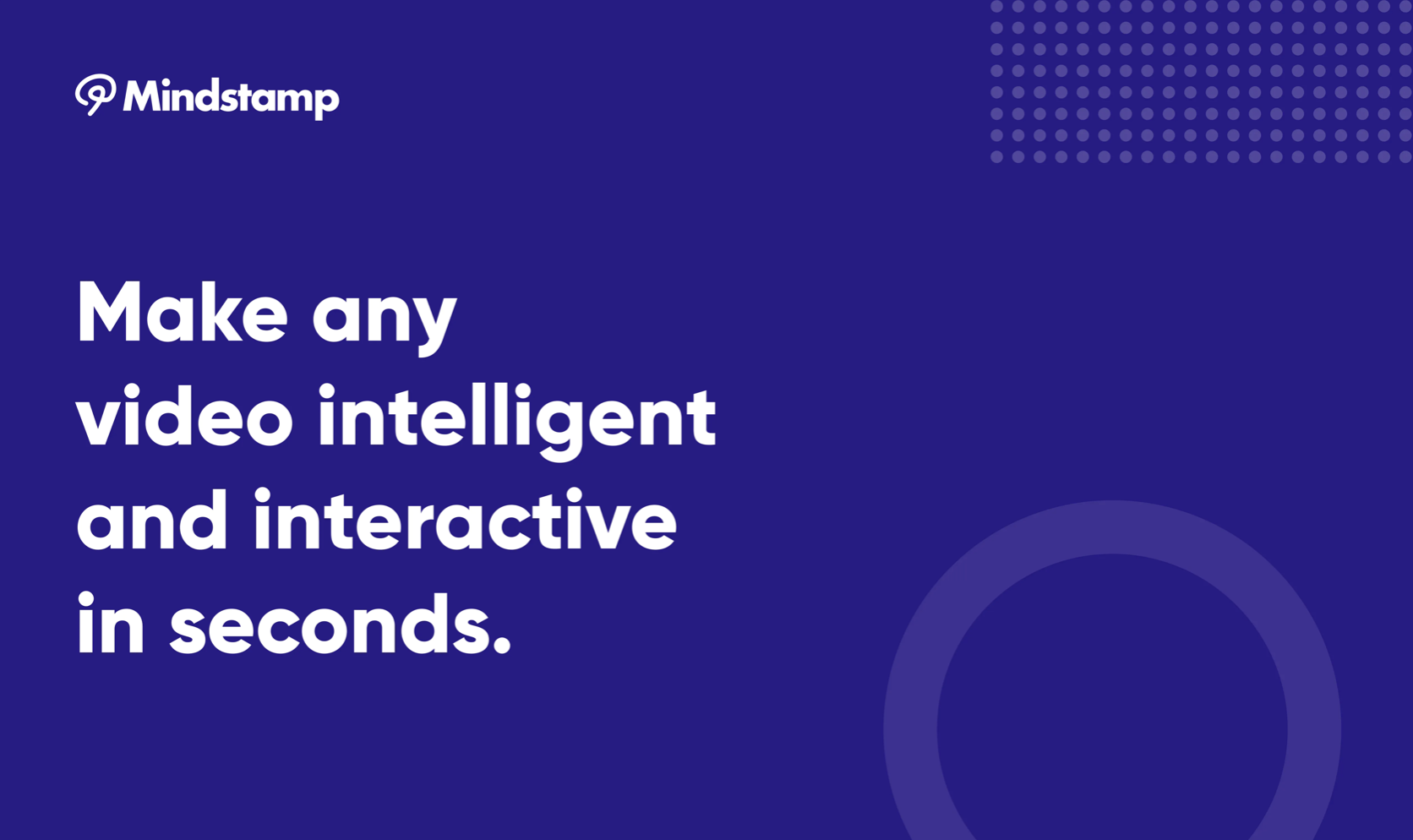 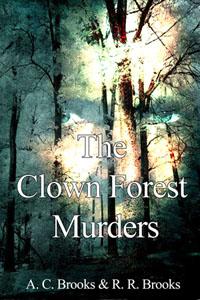